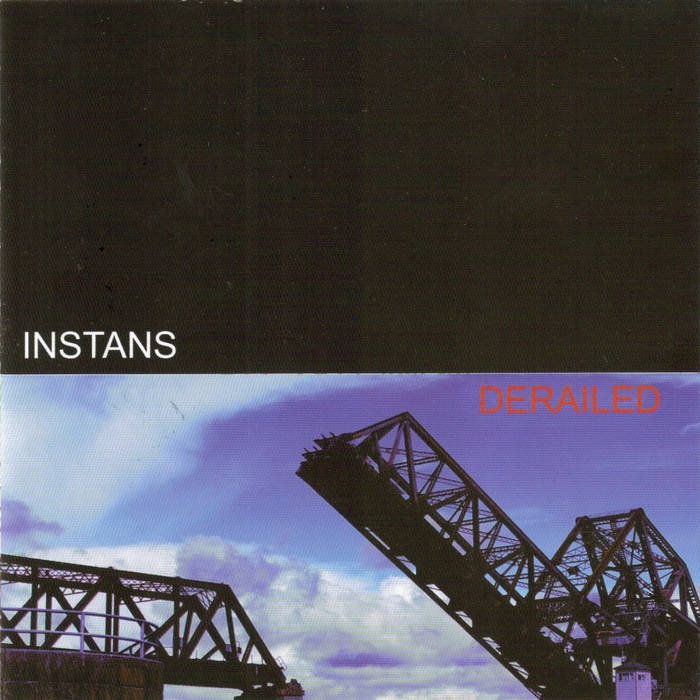 The story began back in the year 2006, when the debut album from swedish duo Instans (already well-known in electro-industrial scene under Severe Illusion name) was released by young hungarian label Advoxya Records. To someone Instans can remind of 90s productions full of mixture from cold-electronics and EMB elements. Most of the songs have a quite minimal sounding structure. The sound is driven by a strong moody format joined by icy bleeps and sharp sounding leads. Also album features the remixes from No Sleep by the Machine, Alvar, Amnistia, TC75, Antibiosis and Severe Illusion itself.
band says: The new album from Instans is a journey back to a time from which were we never meant to have emerged. A time when the promise of mutually assured destruction kept the powers that shouldn't be in check, and the rest of the human population in perpetual fear. A time when the coming atomic armageddon DERAILED all of our dreams. On two discs, Instans let's you experience that hopeless future once again.