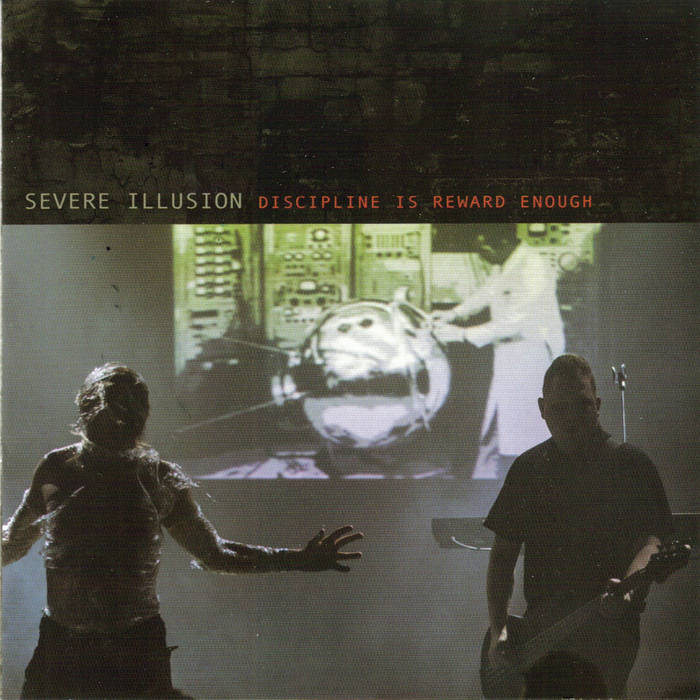 It all beganin the year 2000, sometime during the summer. Fredrik Djurfeldt and Ulf Lundblad happenedto be in the same place at the same time.First product of their collaboration (which still continue these days too) was the album Discipline is reward enough, released by PAF records in may 2003. Numerous of albums were spreading out, the band still active and looking forward to a new album.

Band says:
In may 2003, we released our first album 'Discipline is Reward Enough' on PAF Records. Now, together with Advoxya Records , we are releasing an updated, remasteredand extended version of the same album. There were ten tracks on the original version, on this one there will be twenty six. On it you will find old demos dating back to our first jammingsessions in Göteborg, live recordings from Belgium and Uruguay and collaborations with SeventhHarmonic, Tecnoman SF (LastraxElectropop). You wil lfind new versions of old tracks and totally new tracks made inCanada. And all of that squeezed onto a DCD made of real plastic.